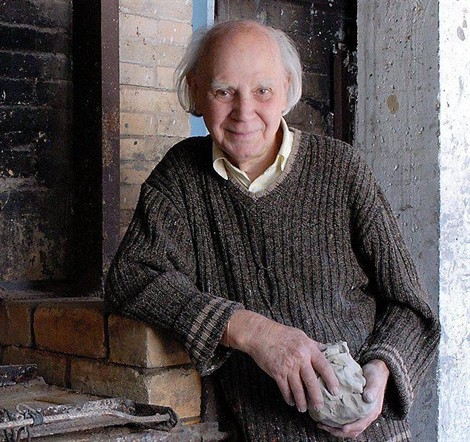 Born in 1930, Gustave Tiffoche began working as a draftsman, designer and layout artist, participating in the construction and decoration of the “Shalom,” the “France” and many other transatlantic ships. Between 1947 and 1953, Tiffoche was a diligent student at the Municipal School of Drawing of Saint-Nazaire. He first experimented with pottery in 1961, training at the Château de Ratilly with Norbert Pierlot and later in La Borne. Two years later, Tiffoche set up his studio in Guérande, where he produced both unique commissioned pieces and objects produced on a large scale. A ceramicist, sculptor and painter, the artist worked in different mediums. In the 1970s, he continued to create ceramics while also returning to painting, exhibiting his work at the Gallery Convergence in Nantes. Later on, from 1987 to 1990, the artist taught at the École des Beaux-Arts in Saint-Nazaire. His work is highly sought after by collectors worldwide. 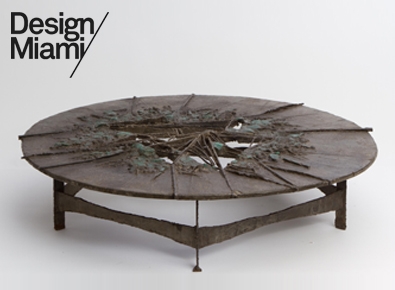 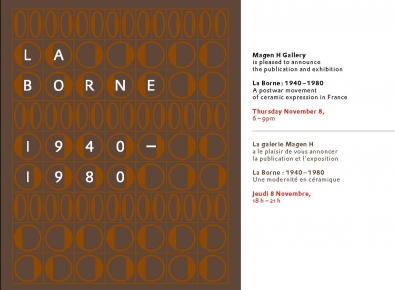