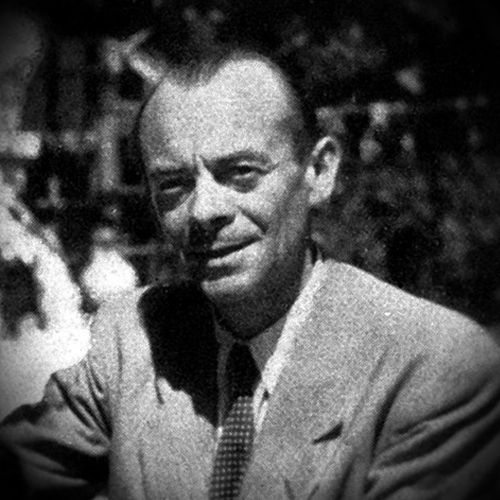 Born in 1890 in France, René Gabriel was one of the leading practitioners of the modernist movement in Paris. From 1923 to 1950, he presented an innovative body of work. René Gabriel offered innovative vision on the way people would live in the new century.

René Gabriel designed wallpaper, fabrics, rugs, ceramics as well as furniture. In 1920 he opened a small wallpaper store called Au Sansonnet on the rue de Solferino in Paris and in 1934, Ateliers d’Art in Neuilly. By 1927 he was exhibiting very simple oak furniture with graceful lines and participating in the major Paris expositions.

René Gabriel was at the forefront of the modernist movement as an intellectual and practicing innovator. He was a member and president of the Societé des Artistes Decorateurs, a teacher and a director of the Ecole Nationale Superieure, and took part in establish the René Gabriel Prize for young designers. He showed work at the 1925 Paris Exposition Internationale des Arts Decoratifs et Industriels Moderns, the Salon d’Automne and yearly at the Societé des Artistes Decorateurs. He was gifted with creativity and vision and he was sensitive to the way cultural change made an impact on material life. His achievement was an important generous contribution to an extraordinary period in the history of decorative arts. 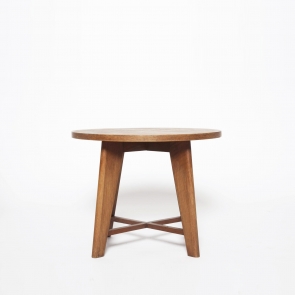 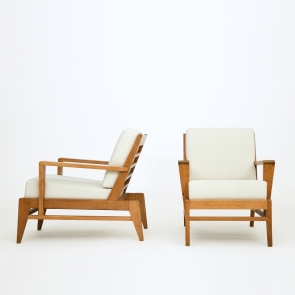 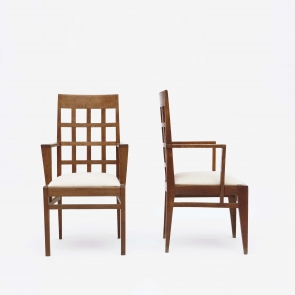 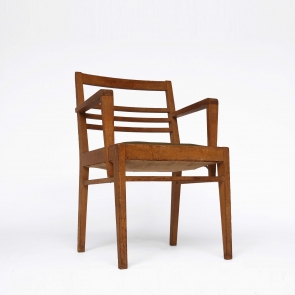